Musk pushes independents to vote Republican ahead of midterms 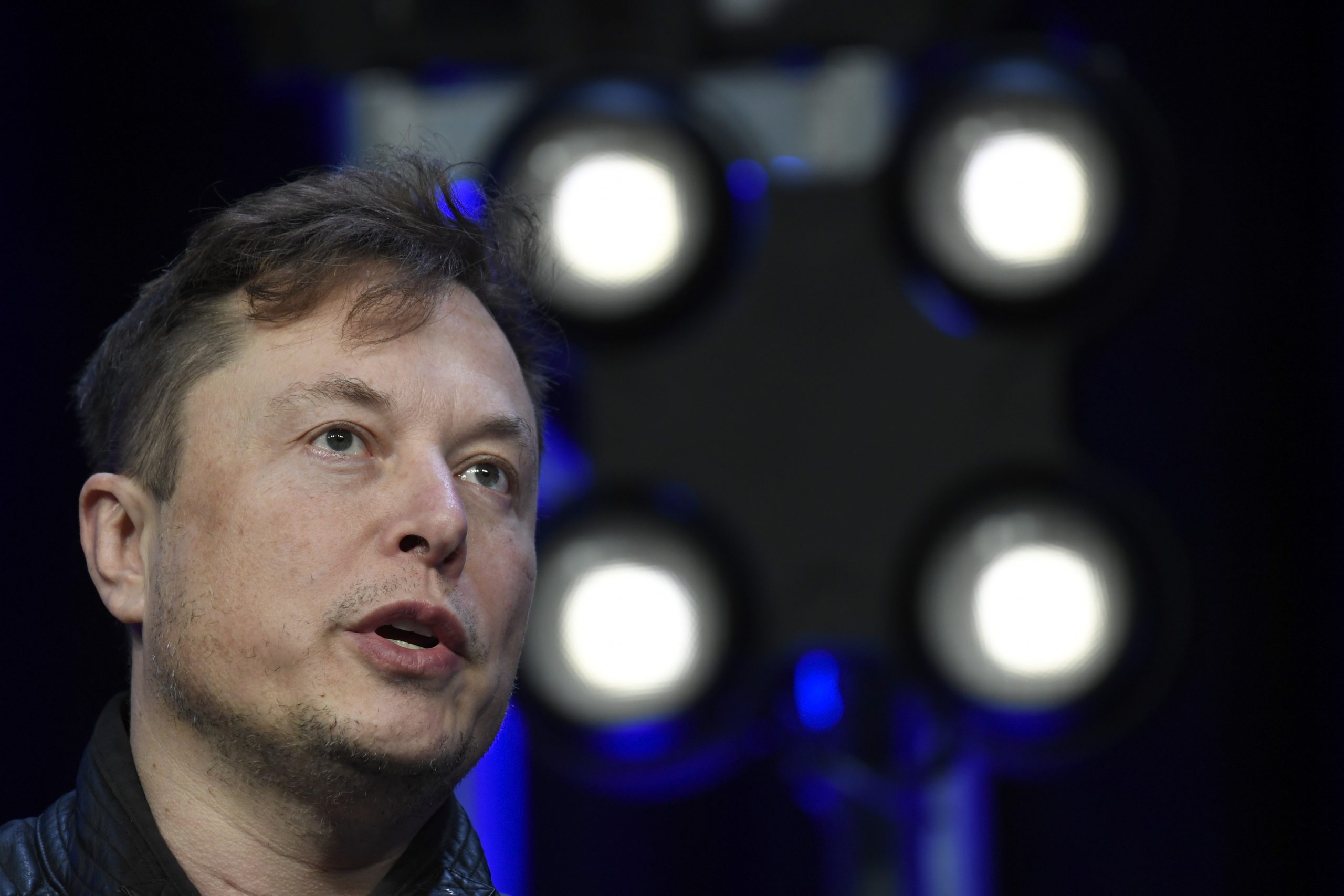 “To independent-minded voters: Shared power curbs the worst excesses of both parties, therefore I recommend voting for a Republican Congress, given that the Presidency is Democratic,” Musk wrote on Twitter. The tweet garnered over 11,000 retweets and over 71,000 less than 30 minutes after it was posted.

“Hardcore Democrats or Republicans never vote for the other side, so independent voters are the ones who actually decide who’s in charge!” Musk added in another tweet.

Musk has caused a stir on Twitter since he took over the platform late last month, firing hundreds of employees and the company’s board while using the platform to inform users of new policies.

In May, Musk promised to allow former president Donald Trump back on the site when he took over, a move that earned him support from conservatives who view Musk as a free-speech savior. The decision to ban Trump was “morally bad” and “foolish in the extreme,” Musk said at the time, and the so-called permabans “should be extremely rare” and reserved for fake accounts or bots.

On Wednesday, Musk said it would be “at least a few more weeks” before banned accounts were allowed to return to Twitter, as the company figures out its “election integrity” policies.

Last week, President Joe Biden called out Musk and Twitter during a campaign event in Chicago, calling the social media an “outfit that spews lies.”

Musk is not the first social media executive to get involved in elections in the U.S. In 2020, Facebook founder Mark Zuckerberg and his wife donated $400 million to help election offices adapt to changes in voting behavior during the Covid-19 pandemic. After the donations faced legal challenges from Republican groups, Zuckerberg took to Facebook to deny accusations that the money would have a partisan influence.

“Since our initial donation, there have been multiple lawsuits filed in an attempt to block these funds from being used, based on claims that the organizations receiving donations have a partisan agenda,” Zuckerberg wrote. “That’s false. These funds will serve communities throughout the country — urban, rural and suburban — and are being allocated by non-partisan organizations.”