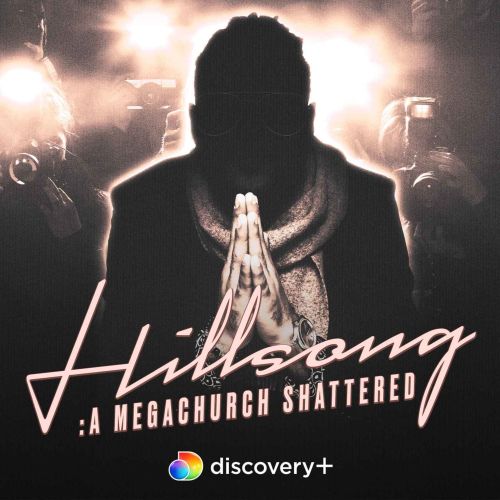 The dark secrets of Hillsong Church were exposed, setting off a chain reaction of shocking new leaks and revelations. A follow-up to the documentary series Hillsong: A Megachurch Exposed, this 7-part podcast series, Hillsong: A Megachurch Shattered, follows documentary filmmaker Dan Johnstone and former Hillsong NYC videographer and insider, Delali Rouge, on an emotional investigative journey to speak with more victims that have come forward in the aftermath of the documentary, expose damning new allegations against the megachurch and its leaders, and explore how the Hillsong community is dealing with the fallout. Dan and Delali also pursue the man who set the fuse on the Hillsong demolition, but has yet to speak: Carl Lentz.