The 50-Square-Mile Zone Where the Constitution Doesn’t Apply 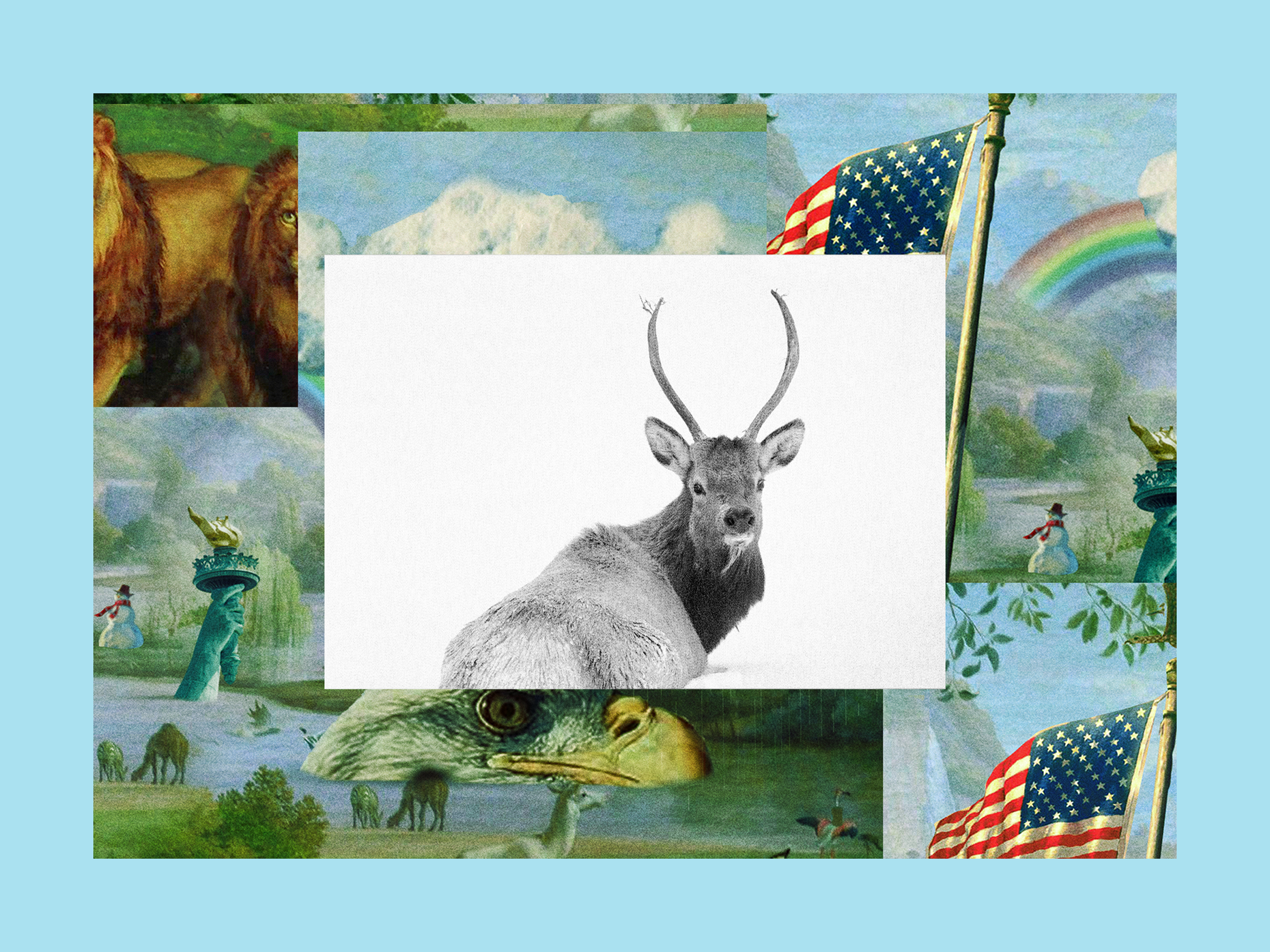 Deep in Yellowstone National Park, there’s a glitch in the U.S. Constitution where, technically, you could get away with murder. Lawmakers didn’t seem interested in fixing the problem until Mike Belderrain stumbled into the “Zone of Death” while hunting the biggest elk of his life. In a world with so many preventable deaths, The Experiment documents one attempt to avert disaster.

This episode of The Experiment originally ran on February 4, 2021.

Be part of The Experiment. Use the hashtag #TheExperimentPodcast or write to us at theexperiment@theatlantic.com.

This episode was produced by Julia Longoria and Alvin Melathe, with editing by Katherine Wells and sound design by David Herman.

← Prev: The Experiment Introduces: How To Start Over With Olga Khazan Next: Episode 388: Halloween & The Original Hellfire Club with Cameron Esposito! →