Should We Return National Parks to Native Americans? 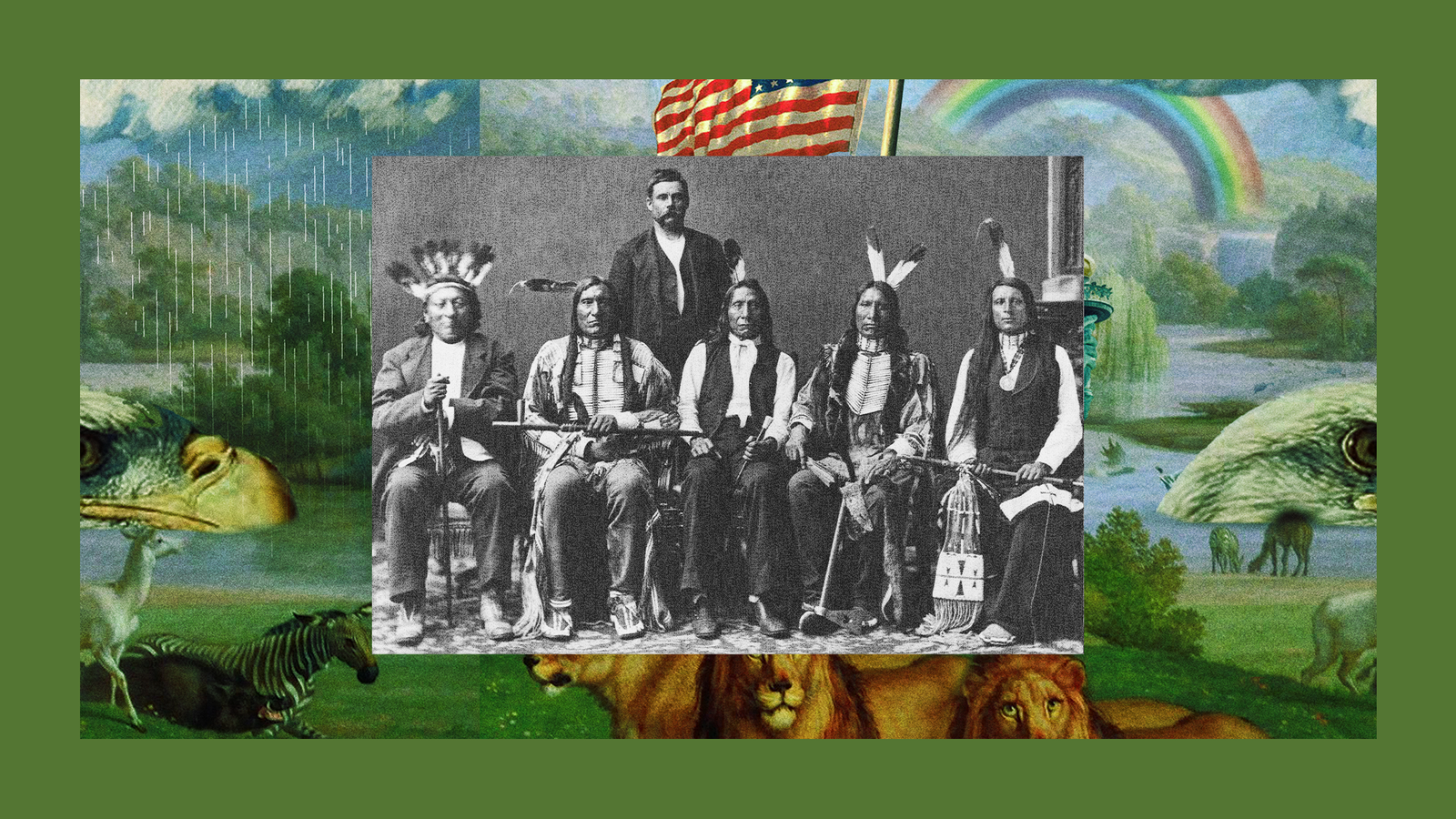 The national-park system has been touted as “America’s best idea.” David Treuer, an Ojibwe historian and the author of The Heartbeat of Wounded Knee: Native America From 1890 to the Present, says we can make that idea even better—by giving national parks back to Native Americans.

This episode of The Experiment originally ran on April 15, 2021.

This episode was produced by Tracie Hunte and Gabrielle Berbey, with editing by Matt Collette and Katherine Wells. Fact-check by Jack Segelstein. Sound design by David Herman. Additional engineering by Joe Plourde.

← Prev: Hear Jordan Klepper describe what surprised him about interviewing election deniers Next: Who Belongs in the Cherokee Nation? →