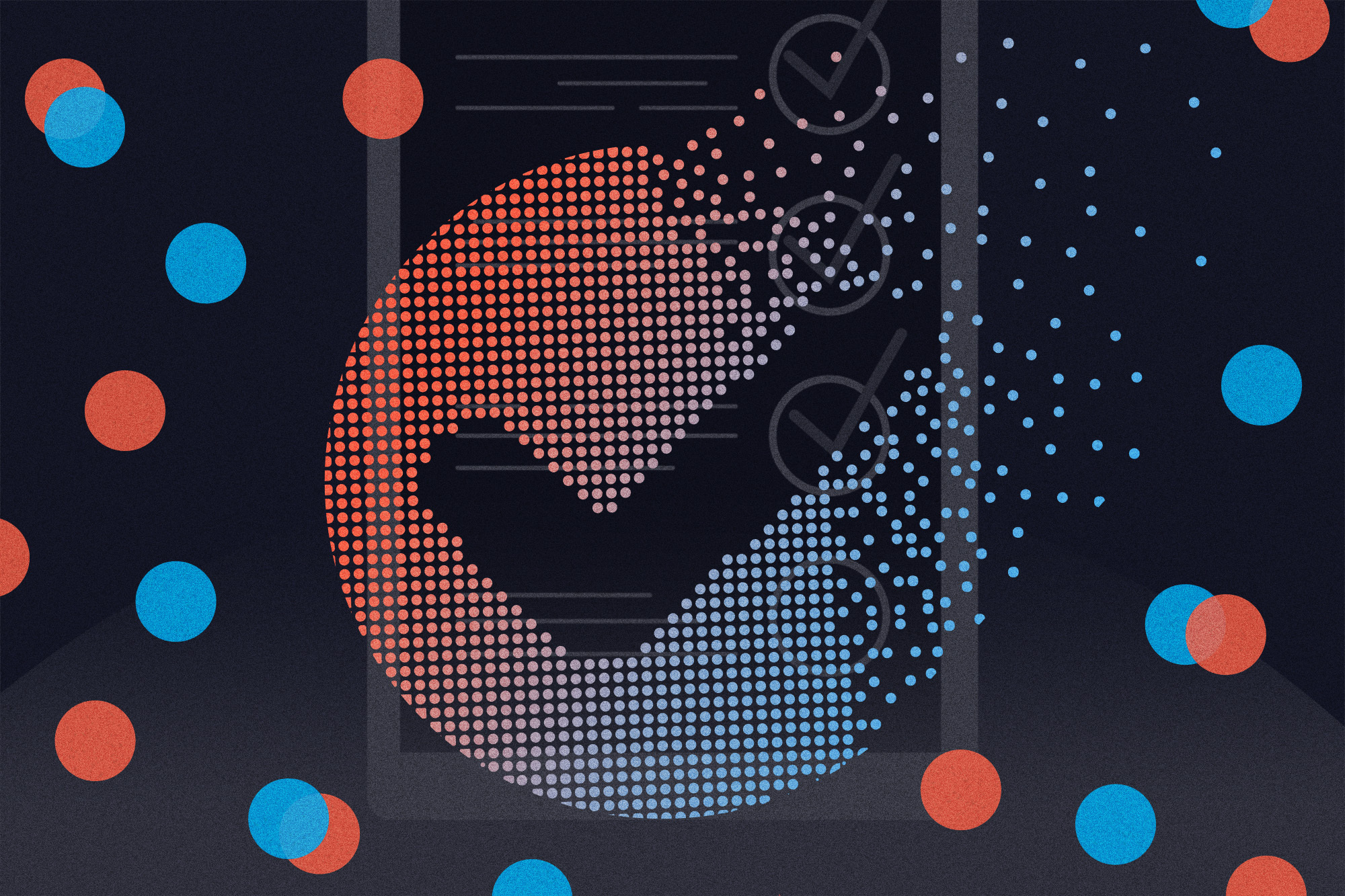 It wouldn’t be election eve if pollsters weren’t nervous.

At a base level, the final surveys in the states that will determine which party controls the Senate next year fall into two camps. Polls from Republican-affiliated firms point to a GOP victory — and perhaps even a romp through some blue-tinted states.

But independent polls — many of which underestimated then-President Donald Trump in 2020 — suggest Democrats still have a shot to hold off the GOP in the most competitive races on the map.

« I’m cautiously optimistic, » Charles Franklin, who runs Marquette Law School’s polling in Wisconsin, said Monday, days after his final poll pegged both the state’s marquee Senate and governor’s races as toss-ups. « But having been burned in ’16 and ’20, I’m not overconfident. »

Another academic pollster, Lee Miringoff of Marist College in New York, said the polls his institution produced — which showed Democrats narrowly ahead in Arizona and Pennsylvania, and tied in Georgia — « looked reasonable. »

« But, then again, compared to what? » he asked rhetorically. « It’s fair to say there’s a higher uncertainty this time around.

So what will it mean if Tuesday is a GOP rout that nets the party dozens of House seats and easily delivers the Senate majority?

« At the simplest level, it means nothing we’ve done since 2016 has fixed the problem » of inaccurate public polling, said Marquette’s Franklin, asked to answer the hypothetical.

Here is the final edition of our Senate polling roundup. It reflects the polling averages at RealClearPolitics as of 8 p.m. Eastern Monday night. The 10 races listed below are the ones rated « Lean Democratic, » « Toss Up » or « Lean Republican in POLITICO’s Election Forecast.

Arizona looks like a dead heat. The final poll came from the Democratic firm Data for Progress, which showed Republican Blake Masters at 50 percent and Democratic Sen. Mark Kelly at 49 percent. It’s the only poll in the RealClearPolitics database ever to show Masters ahead.

Only one new poll in Colorado since the weekend — from the aforementioned Data for Progress — and it gave Democratic Sen. Michael Bennet a 7-point lead over Republican Joe O’Dea, 51 percent to 44 percent.

If Bennet does get 51 percent on Tuesday, it would mark the first time he’s won a majority of the vote. He was first elected in 2010 with 48 percent, and he won a second full term with just a tick under 50 percent in 2016.

A spate of public polls over the weekend — most conducted by firms with Republican affiliations — show either a dead heat or Republican Herschel Walker ever-so-slightly ahead.

The polling suggests Walker has slightly better odds of receiving more votes on Tuesday, but the state’s runoff threshold (50 percent plus one) is a possible factor. In the Senate election two years ago, then-GOP Sen. David Perdue outpaced Democrat Jon Ossoff on Election Day, only to see Ossoff come back and overtake him in the runoff two months later.

The final polls in Nevada were good news for Republican Adam Laxalt, who led in both surveys released over the weekend, though by varying 2- and 6-point margins.

A Cortez Masto victory would mean overperforming her poll numbers, but there’s some precedent for that: In 2018, now-Sen. Jacky Rosen was tied in the final RealClearPolitics average with then-Sen. Dean Heller, but she beat Heller by 5 points.

Three late polls all showed Democratic Sen. Maggie Hassan slightly in front of Republican Don Bolduc by 1-to-3-point margins — including a University of New Hampshire survey that had Hassan on top, 50 percent to 48 percent.

Of the polls in the RealClearPolitics database, GOP Rep. Ted Budd has led by 4 to 6 points in each of the last nine surveys.

The public polling suggests Republican J.D. Vance is headed for a relative blowout victory: He led Democratic Rep. Tim Ryan by 10 points in the two most recent surveys, including one from the Democratic firm Data for Progress.

The closest Senate race in the country: Republican Mehmet Oz has the slimmest possible lead in the RealClearPolitics average, though the last three polls are from Republican-affiliated firms, and no polls have been added since our last update on Friday.

← Prev: Clean These Things Yourself When You Check Into a Hotel Room Next: Call This Number to Get a Pep Talk From Kindergarteners →