Pelosi on attack: Political future ‘will be affected about what happened’ 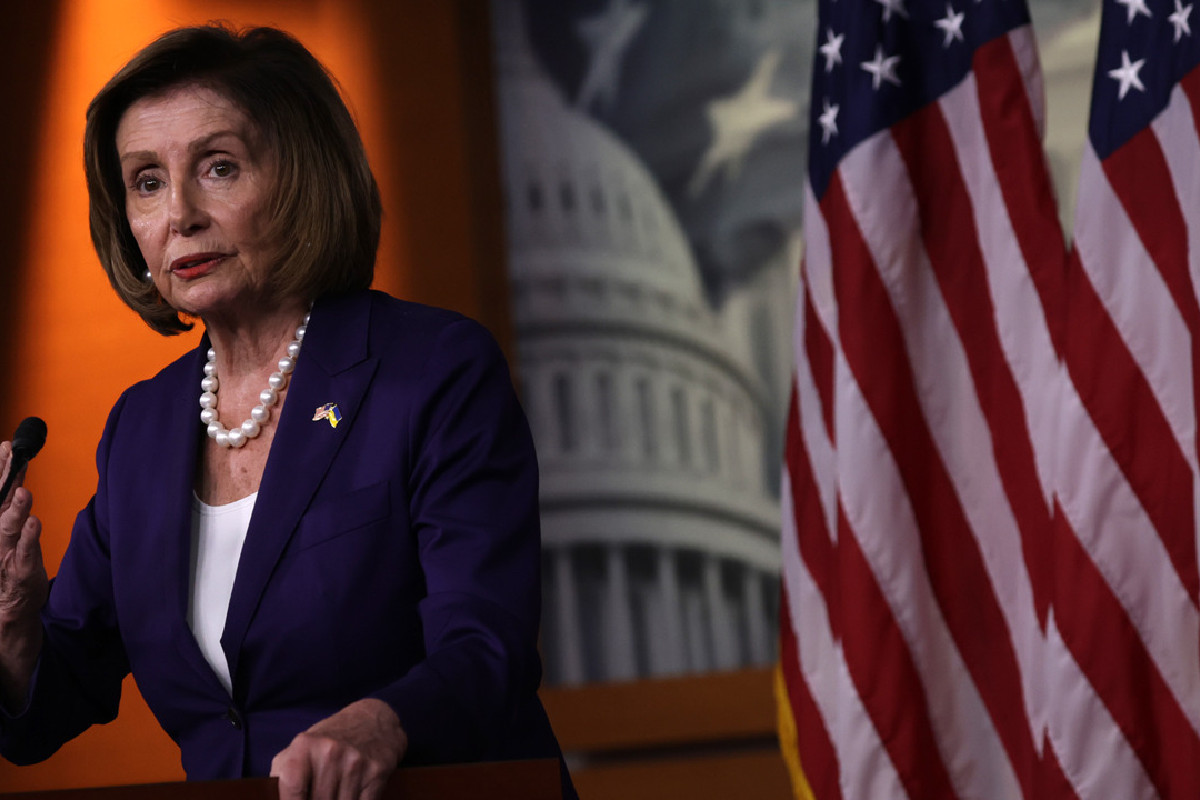 House Speaker Nancy Pelosi repeatedly said her political future will be influenced by the recent attack on her husband, in an interview that aired Monday on CNN.

Asked whether she might retire if Democrats lose the House majority, she said her “decision will be affected about what happened the last week or two.”

The speaker’s husband, Paul Pelosi, was attacked with a hammer in their San Francisco home less than two weeks ago. A suspect, David DePape, allegedly sought to kidnap the speaker and harm other Democrats, in an attack that has drawn further concern about Republican rhetoric and threats of political violence.

When asked for clarification during the interview by host Anderson Cooper, Pelosi affirmed two additional times that her decision would be affected by the attack.

Many people in Pelosi’s party have said they expect her to step down if Democrats lose the House majority this week — as POLITICO has forecast is likely. She has led House Democrats for two decades.

Paul Pelosi, the speaker said, is “doing OK.” But any revisit of the attack, or the sites of the attack in their home, has been “traumatizing,” she said.

“The operation was a success, but it’s only one part of the recovery to a, a drastic head injury. It takes some time,” she said, adding that the hammer did not pierce her husband’s brain.

The speaker also described on Monday, in greater detail than she has publicly, her experience of the early morning when her husband was attacked.

When she woke up in Washington to the doorbell ringing around 5 a.m., Pelosi initially thought someone rang “the wrong apartment,” she said in the interview.

“I never thought it would be Paul,” Pelosi said.

“Paul saved his own life,” she said of her husband’s making the 911 call.

The speaker drew a direct line from the insurrection at the Capitol on Jan. 6, 2021, to the attack on her husband.

“Some of my members who are calling me about their races now, and understanding the trauma we’re experiencing … we’re revisiting the trauma they felt that day on January 6th,” Pelosi said.

She said she wished “there would be some level of responsibility” from Republicans, some of whom had made jokes or spread conspiracy theories about her husband since the attack.

“There has to be some adult supervision on the Republican side in order to say, ‘Enough. Enough,’” she said. Asking for healing in the country, she added: “A great deal of the healing has to come from within the Republican party itself.”

The Justice Department has charged the 42-year-old DePape with assault and attempted kidnapping in relation to the attack.

DePape has entered a plea of not guilty on the state charges.

← Prev: Powerball $1.9B jackpot drawing delayed over security protocols, lottery officials say Next: Fetterman sues to have mail-in ballots counted even if not signed with valid date →