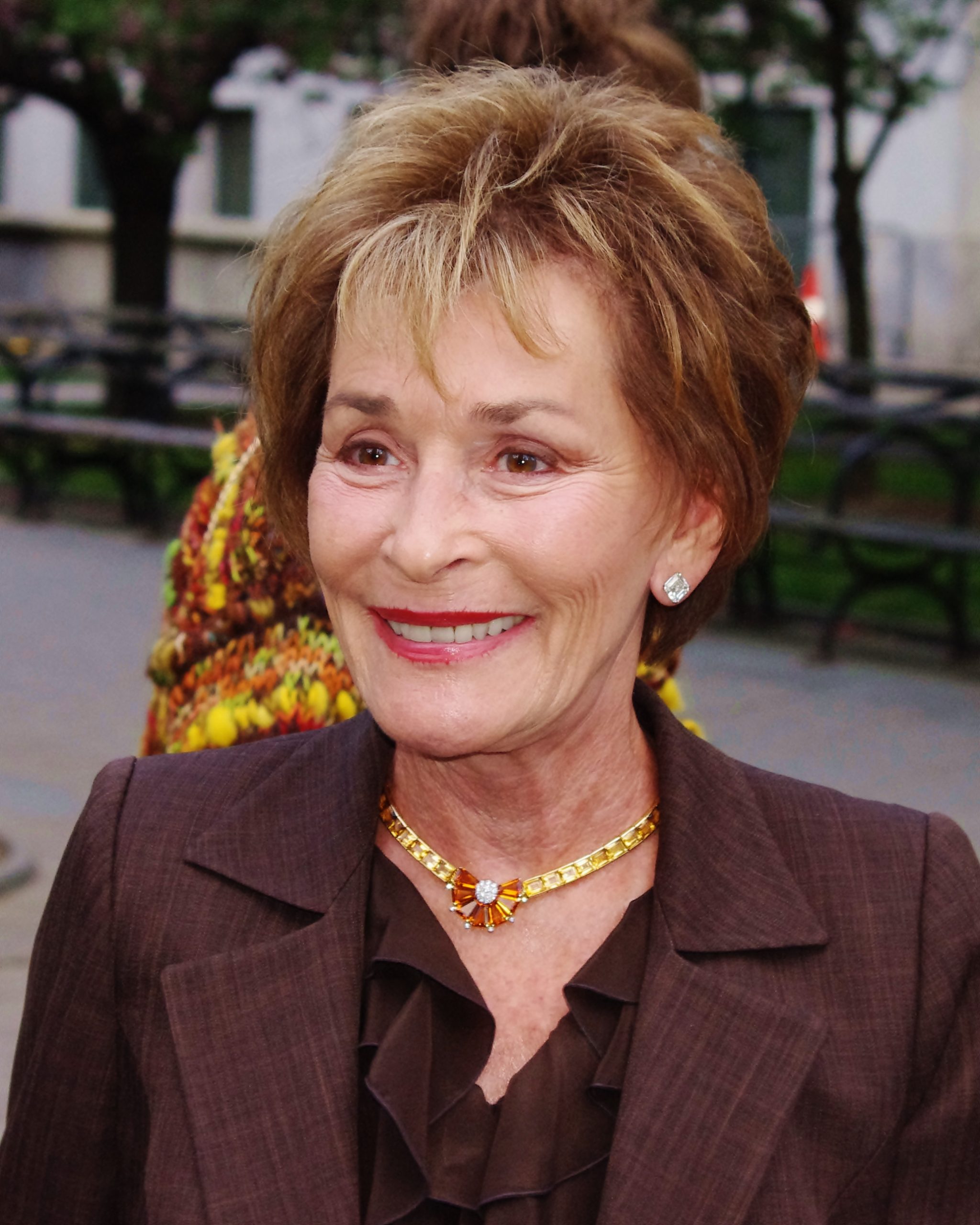 Almost 30 years ago, a fed-up Manhattan-family-court judge named Judith Sheindlin was sitting in her chambers when she got a call from a couple of television producers. They pitched her the idea for a TV show with Judy at its center.

The result was Judge Judy, one of the most popular and influential television series ever made. Over its decades-long run, it beat out The Oprah Winfrey Show in ratings, led to the explosion of court TV, and influenced how large swaths of Americans think about crime and justice.

The Experiment’s Peter Bresnan has been watching Judge Judy with his mom ever since he was a kid. But recently, he began to wonder how the show managed to become such a force in American culture, and what impact it’s had on the thousands of litigants who stood before Judy’s TV bench. What he found was a strange story about what happens when the line between law and entertainment starts to blur.

This episode of The Experiment was produced by Peter Bresnan with help from Salman Ahad Khan. Editing by Jenny Lawton, Julia Longoria, Emily Botein, and Michael May. Fact-check by Will Gordon. Sound design by Joe Plourde with additional engineering by Jen Munson. Transcription by Caleb Codding.

← Prev: Donald Trump Has Been Subpoenaed  Next: The Sisterhood →