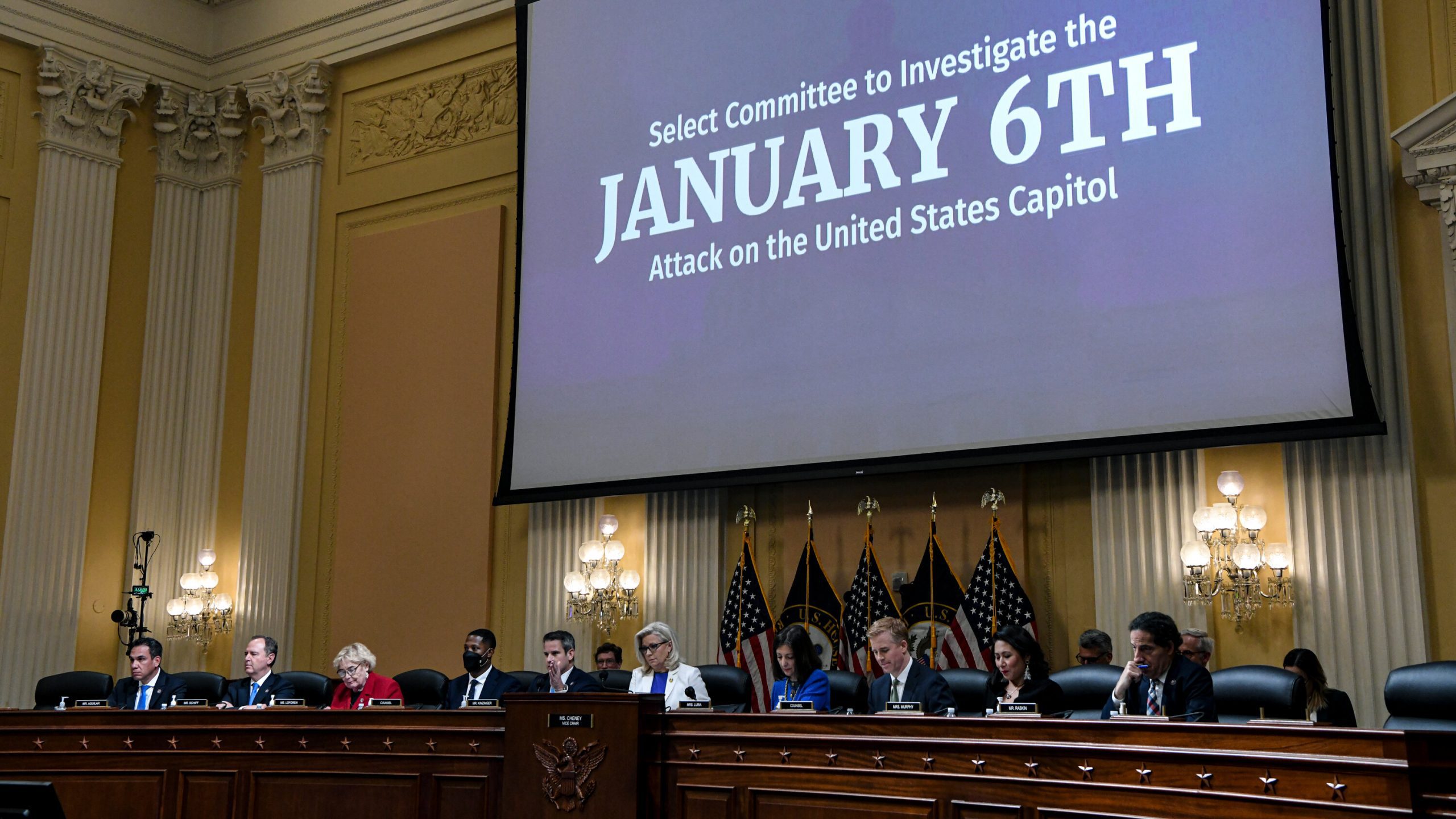 In the ninth and possibly final hearing, the committee focused on emphasizing Donald Trump’s involvement in the events surrounding the January 6th attack. Also, the hearing featured new evidence regarding the Secret Service and new video footage from the day of the insurrection. Plus, the committee unanimously passes a motion to officially subpoena former President Donald Trump for relevant documents and testimony under oath. This hearing originally aired on Thursday, October 13, 2022.