The End of This Experiment 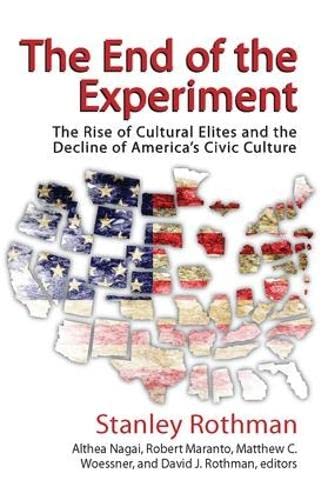 The Experiment is coming to an end. For our final episode, we contemplate our strange, sometimes beautiful, often frustrating country. We go back to some of the people we met and fell in love with while making the show, and ask them how their version of the American experiment is going.

This episode was produced by Alyssa Edes, Gabrielle Berbey, Julia Longoria, and Tracie Hunt, with editing by Michael May and Emily Botein. Fact-check by Sam Fentress. Sound design by David Herman. Transcription by Caleb Codding.