Opinion: For many, this election is different. It’s personal 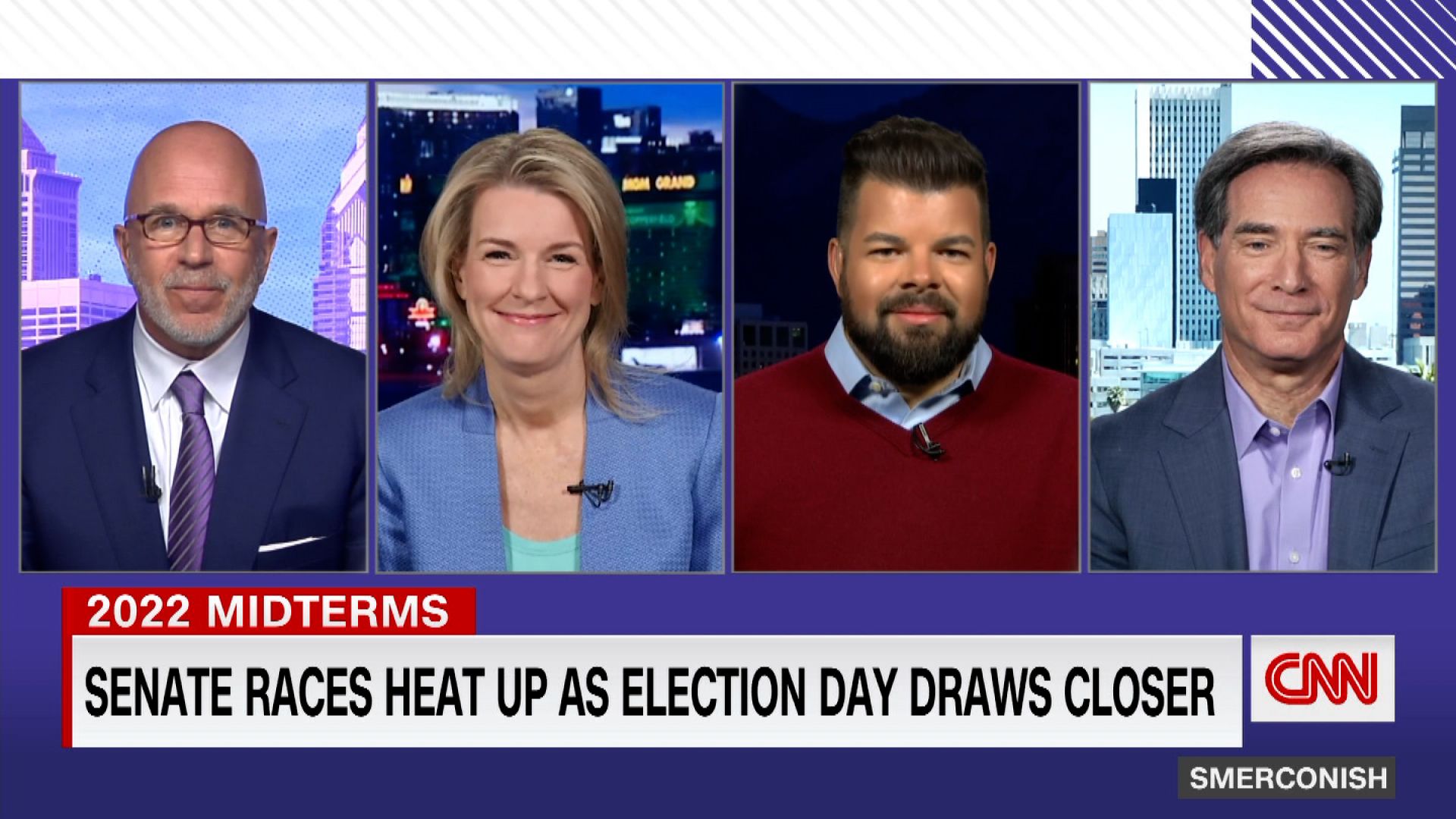 A teacher at a community college in Texas working, in her words, « in an environment that feels more and more like a prison. » A lawyer from Massachusetts whose pregnant girlfriend got an abortion many decades ago and now — on the flip side of the separate, successful lives they both went on to live — says the « thought of women of reproductive age being forced to birth an unwanted child into almost inevitable poverty and abuse by an uncaring government is not a part of my vision of what America is about. » A New Yorker who after losing her father to Covid is still most afraid of gun violence: « The violence is everywhere and it feels like it’s only a matter of time before I’m a victim. I’ve always had street smarts, but that’s not enough these days. »

← Prev: The Divider with Peter Baker and Susan Glasser Next: Introducing: The Generation Why Podcast →